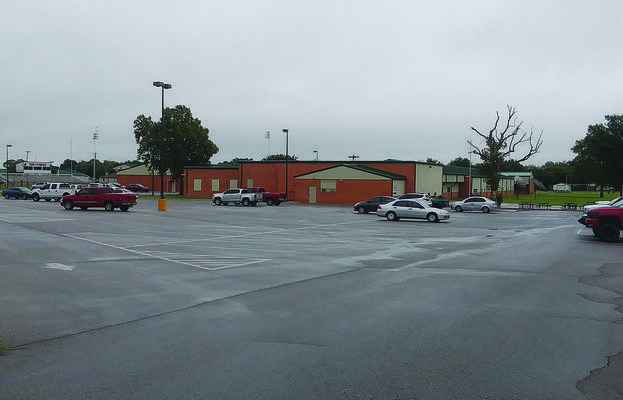 Last Monday, news of positive COVID-19 tests sent the Comanche School District into a situation they were prepared for, but hoped they never would have to deal with.

Over the Sept. 5-6 weekend, superintendent Julie Bills said some students had tested positive for COVID-19, which led to contact tracing from those students. In all, 131 students and two teachers were quarantined until they could be cleared by the health department.

The quarantines caused disruptions in the athletic schedules as softball games had to be postponed, the football team was missing starters against Healdton and the cross country teams did not have enough runners to compete as full teams at the conference meet last Saturday.

Some of those athletes are expected to return to competition later this week. The softball team is hosting a tournament and is scheduled to play two games on Saturday.

The football team is expected to have some, but not all of its players back for a road game at Lone Grove on Friday.

At the school board meeting Tuesday night, Bills said the high school would continue on its distance learning scheduled with non-quarantined students attending in-person classes.

In other business, the board approved the hiring of Leslie McGuire as an elementary school teacher and Linette Simpson as a McKinney-Vento tutor. A reading-virtual assistant hiring was tabled until next month.

Bills said the school was having several Chromebooks repaired. There are currently enough for all students, but the district only has currently two to spare and new ones are hard to find.

Bills thought allowing students to keep them over the summer was one of the main problems and suggested they take them up at the end of the year.

So far, so good for new school year