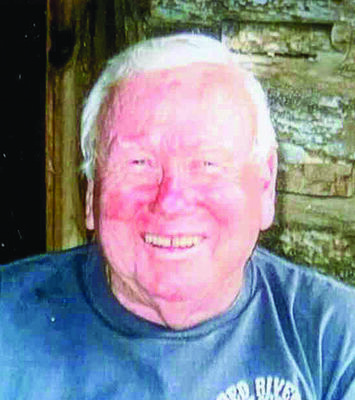 A graveside service is scheduled for 11 a.m., Saturday, Oct. 2, at Fairlawn Cemetery in Comanche, under the direction of Comanche Funeral Home.

Bill lived most of his life in Stephens County. He moved to Amarillo in 2019 to be with family. He enjoyed fishing and traveling. He was always up for an adventure, made us laugh and never met a stranger. His grandkids and great-grandkids were his greatest joy. He will be greatly missed.

Bill was preceded in death by his parents, James Bartlett and Margret Lavern (Box) Barnes and brother Jimmy Wayne Barnes.

The blessing of being American

Big and busy week at the Capitol